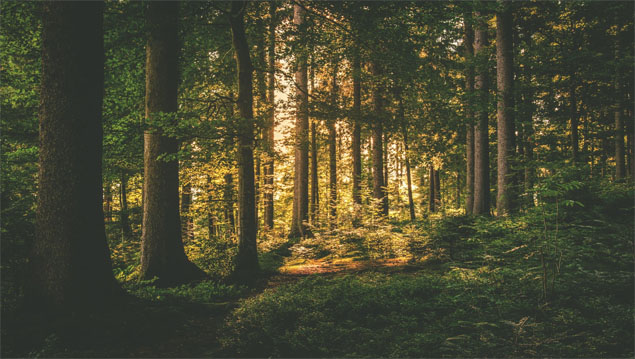 MINNEAPOLIS, MN (July 24, 2018) — Lyme disease is one of the fastest-growing epidemics in the U.S. There are over 300,000 new cases reported each year — more than hepatitis C, HIV, colon cancer and breast cancer, according to the Centers for Disease Control and Prevention. Minnesota is considered the second most concentrated hotspot in the nation for contracting Lyme disease.

Lyme disease is often misdiagnosed, earning the name “the great imitator” because it can mimic the symptoms of many diseases. It is most easily treated in the early days of infection, however it must first be properly diagnosed. If left undetected and untreated, Lyme may advance into a much more insidious disease. Fifty percent of people who live with Lyme don’t know they have the disease.

In order to raise awareness of the issue, Lisa Najarian, who lived with misdiagnosed Lyme for 16 years before finding a Lyme-literate physician to accurately detect and treat her illness, is launching the Twin Cities Lyme Foundation.

“We’re calling attention to the fact that Minnesotans have the second-highest risk of exposure in the country, and we’re helping them understand their symptoms and find doctors experienced in recognizing Lyme,” said Najarian, who likely contracted the disease while living in Illinois, but then moved to Connecticut, the number-one state for Lyme. Lyme disease was named after the first recorded outbreak of the illness in the town of Lyme, Conn.

Launch of the non-profit organization includes its new website, TwinCitiesLyme.org, where people can learn more about Lyme and complete an assessment to share with a Lyme-literate physician available from a directory of resources.

Recently, Najarian was involved with a research crew from the University of Colorado, sponsored by the Bay Area Lyme Foundation, that visited Minnesota to conduct a “tick sweep,” a process that involves sweeping brush to collect ticks and track their density. The study will help determine local tick varieties and the prevalence of the black-legged (deer) tick, which carries and transmits the disease.

“In other parts of the nation, there is a familiarity with Lyme. Symptoms can be easily recognized by doctors who are experienced in proper detection and can successfully diagnose,” said Najarian. “We’re hoping to bring that awareness and common practice to Minnesota.”

Twin Cities Lyme Foundation exists to promote early detection and accurate diagnoses of Lyme disease. If untreated, Lyme can manifest into a debilitating disease. The Foundation does this by raising funds to further awareness of Lyme disease, proper detection; providing a Lyme Disease Assessment Tool for early, easy detection; and connecting people with Lyme-literate physicians to increase accurate diagnosis. Twin Cities Lyme Foundation is a 501c3 organization based in Minnesota, the nation’s second-riskiest state for Lyme disease.