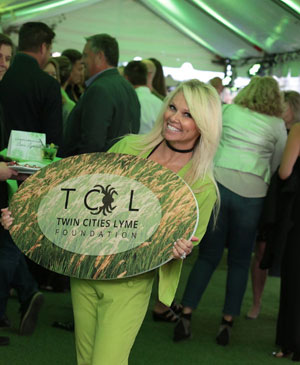 Sixteen years and several misdiagnoses later, in 2015, Lisa Najarian was diagnosed with Lyme disease. Over the course of those years, she suffered greatly with symptoms that were a complete mystery to her. “I felt like such an oddball in so many situations! One day I would feel good and the next day I would be wiped out. I felt as though most everyone thought I was crazy or lying about my health,” she expresses. “I have almost completely lost my hearing in my left ear and my right ear’s hearing loss varies from day to day. I now know I have over 60 symptoms of Lyme disease. It is a horrible disease and one NO ONE should ever have to endure!” Lisa, a California native, has lived her adult life in the top three most prevalent Lyme infested regions in the nation. She believes, as an avid gardener, she was bitten while living in Illinois, however, does not remember seeing a target rash. After 14 years in Illinois, she moved with her husband and two children to Connecticut, the mecca for Lyme disease. There, she became aware of Lyme, and strongly suspected a correlation between her multiple symptoms and the tick-borne disease. Her move to Minnesota in 2014 brought hope and a positive diagnosis. “I am passionate to create the same awareness here in the Midwest that there is on the East Coast. Too many people are unaware and so many need to be helped.” Lisa received a BA in education at California State University, Chico and earned her Masters Degree in Education from National University. She, her husband and children reside in the Twin Cities area. 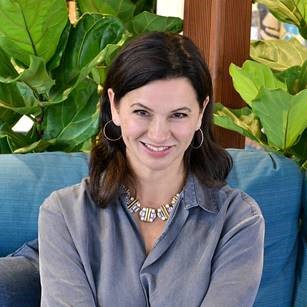 Tyanne Hitchcock comes to Twin Cities Lyme Foundation first as a friends for over 25 years and secondly as a talent for design. She has watched Lisa struggle through the years trying to figure out her health issue and now works closely to help plan the design and production for TCLF’s annual gala.

Tyanne’s career in custom design began in 1997 focusing on repurposed, hand-painted designs. Tyanne was awarded “Best Overall Color and Design” by the ASID Association in 2007 and eventually landed the cover of MSP Magazine for best in category for unique custom designs. She founded MorganEvanThorne and StickyPixies tm , which established her as the company to hire for extraordinary kids spaces, wall art, and children’s apparel.

Tyanne currently creates customized designs for residential and commercial spaces, art & planting workshops for both private and corporate team building , event stylizing, and design/consulting for both interior and exterior spaces. Go to TyHitchcockCreates.com for more information. 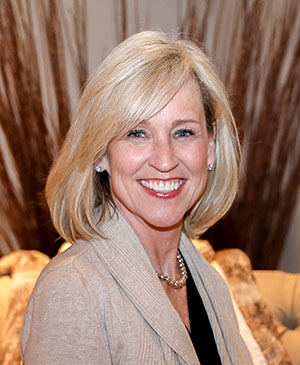 It was a chance meeting on a deck, on an island, in the middle of the Pacific Ocean that led to Paula’s involvement with Lisa and Twin Cities Lyme. Divine intervention, the alignment of the stars, or just plain luck guided her to become a part of this exciting, once-in-a-lifetime adventure to support the mission of TCL.
TCL provides a unique resource for Lyme sufferers, something Paula takes great pride in being a part of. “I have the privilege of being a part of its efforts. I feel I can make a powerful contribution by applying the skills I’ve built over the last 20 years in the corporate world creating and implementing innovative, outcome-oriented results. I will join the other volunteers to achieve TCL’s mission: creating awareness and aid in the early detection of a Lyme literate diagnosis of Lyme disease.” 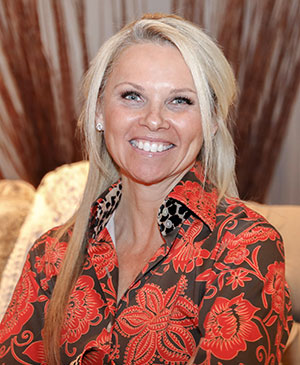 JoAnn brings 25 plus years of experience working in various departments within Corporate America, these include: information technology, marketing, and human resources. The majority of her career was spent streamlining and improving processes in addition to training and implementing new IT systems and procedures throughout the United States and Europe. She is a certified Six Sigma Green Belt and was on her way to earning her Six Sigma Black Belt upon retiring from her corporate position in 2006. Since then she has owned and operated two businesses one of which was a digital production company and the other a photography business. Over the past 10 years JoAnn has volunteered her time working with a variety of nonprofit organizations. JoAnn’s well-rounded background as a creative, in addition to her IT, project, and process management skills will be an asset to our foundation. She is familiar and passionate about helping others fight the battle with Lyme disease as she firsthand has experience its repercussions with friends and family. 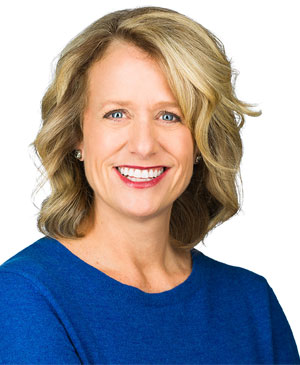 Beth is a marketing and communications consultant with 30 years of experience serving a variety of clients in the U.S. She came to TCLF after years of work with non-profits, including chair and board experience with Big Brothers Big Sisters, Hope Chest for Breast Cancer, James Sewell Ballet, University of Minnesota, Minneapolis Chamber of Commerce, and others.

Beth was integral in the launch of TCLF and promotes the organization to gain awareness and drive engagement in the mission. This happens through public relations to generate media coverage of the story of people’s journey with Lyme disease, event marketing and marketing partnerships. 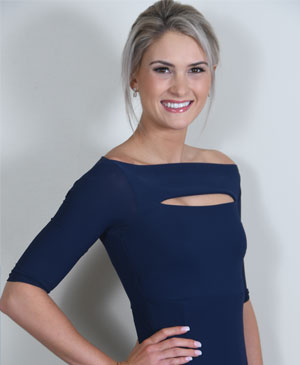 Lex Najarian grew up seeing her mom, Lisa, struggle with various illnesses and symptoms without anyone knowing the cause. For years it was a mystery until finally when she was away at college, Lisa tested positive for Lyme disease. Since Lisa’s diagnosis in 2015, Lex has grown an interest in healthy lifestyle habits coupled with the importance of proper nutrition and exercise. All of which are integral components to strengthen an immune system.

As a former athlete at the University of Nebraska in Lincoln where she competed in high jump, her athletic career grew into a passion for health and fitness. She transitioned into being part of a team of fitness minded individuals who strive to better the health and well being for those in need. This translates into various services to help the public. Her dedication truly lies with helping others help themselves, mentally and physically.

Lex is honored to represent her current residence as Miss Nebraska USA and is determined that with her public voice, increased awareness for Lyme disease will become more prevalent in the United States and around the world. 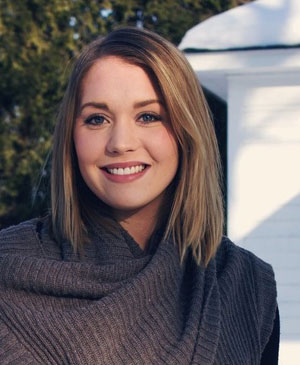 With a degree in Hospitality and Event Management, Girl Friday is the best way to describe Rebecca. She is a resourceful problem solver, who also lends her creative eye to many aspects of the foundation’s events. With an affinity for organization, sharp wit and natural talent for communications, Rebecca is an important part of Twin Cities Lyme Foundation’s administrative team. Rebecca acts as the gatekeeper for Lisa Najarian and Office Manager for Twin Cities Lyme Foundation. “I am thrilled to be a part of the Twin Cities Lyme Foundation Team. I’ve learned so much in the past year about Lyme disease, and how devastating the process of reaching an accurate diagnosis can be. This has made me extremely passionate about helping Lisa achieve the mission of Twin Cities Lyme Foundation: creating awareness and aid in the early detection of a Lyme literate diagnosis of Lyme disease. Seeing this mission being carried out first-hand has been incredible and hearing from the people that we have been able to help has made this the most rewarding job ever.” 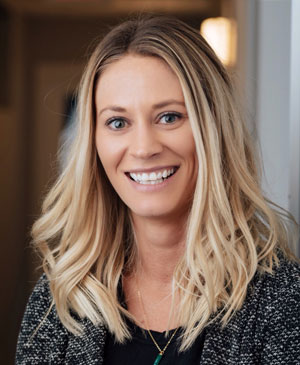 Ashley has a teaching background, and earned her Bachelor’s degree in Early Childhood Education and Special Education from the University of Minnesota Duluth. She also has her Master’s degree in Teaching and Learning from Saint Mary’s University. Currently, she is going to school to become a Nutritional Therapy Practitioner.

Her experience in teaching and her passion for bringing awareness to Lyme disease have lead her to Twin Cities Lyme Foundation.

Ashley was diagnosed with late stage neurological Lyme disease and coinfections after six years of seeking answers for over 75 symptoms. Her own personal health adventures with Lyme disease and coinfections have given her an understanding and compassion for others as well as shown her that there is hope! “I remember feeling so hopeless, misunderstood, and confused during my journey to remission. It is my goal to help others along in their journey. Remember that even a small win is still a win.”

In her free time she enjoys spending time with her husband and family, being outdoors, and traveling